Indian Hockey Out of Olympics – first time in 80 years 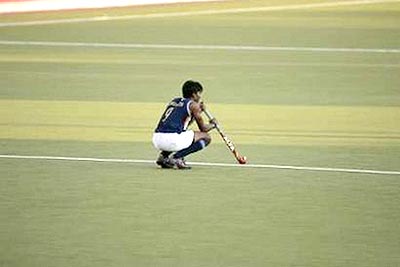 Six consecutive Olympic gold medal winner hockey champion INDIA, for the first time in 80 years (since their debut in 1928) will not have the men’s hockey team part in 2008 Beijing Olympics.

A heartbroken hockey fraternity reacted with anger as India lost to Great Britain in the final of the Olympic qualifiers 2-0 in Santiago on Sunday night (early Monday morning IST).

In 1928, the Indian team won their first Olympic gold medal. Hockey is the country’s national game despite cricket’s popularity.

From 1928 to 1956, India remained unbeaten in the Olympics garnering six gold medals in a row. Today the Indian team has won a total of 8 gold, 1 silver and 2 bronze medals in Olympics. 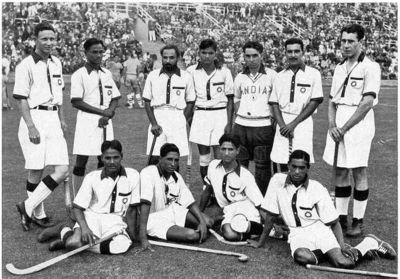 India coach Joaquim Carvalho has resigned after India lost the game along with his support staff following India’s failure to qualify for the 2008 Beijing Olympics for the first time in 80 years.

Indian Hockey failure to qualify for the Olympics games is a “huge national disaster.“