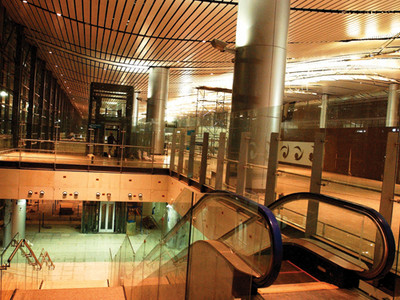 Comparable to the best in the world, Rajiv Gandhi International Airport at Hyderabad is the India’s first airport to be operational under the public-private partnership (PPP) model.

Next post: Bear Stearns in Crisis – gets emergency financing