in Company & Markets, Most Popular 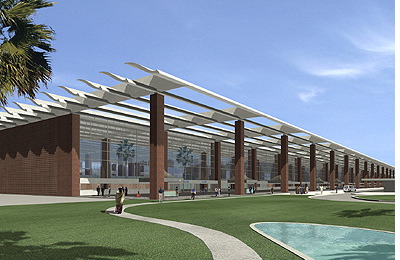 The $430 million Bangalore’s new international airport is ready for operations by March 30, 2008.

The airport is located in Devanahalli, which is 30 km from the city. Construction of the airport began in July 2005, after a long postponement.

The new Bengaluru International Airport at Devanahalli will put Bangalore city on the global destination and offer travellers facilities comparable with the best international airports.