Here are some pretty interesting key statistics shared by them, 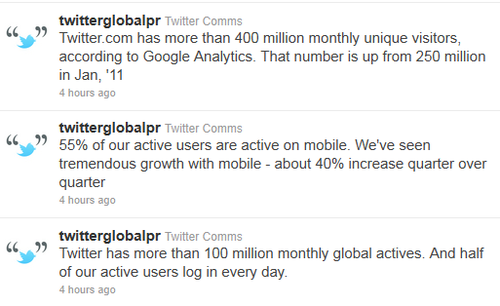