Samsung Gear VR is powered by Facebook Oculus, it has an amazing 360 view.  Oculus makes virtual reality products and it was acquired by Facebook.

visit Stonebriar in Frisco, Texas to get a glimpse of Oculus VR in action. Facebook has setup a demo storefront at Stonebriar Mall, experience is totally free until January 3, 2017. 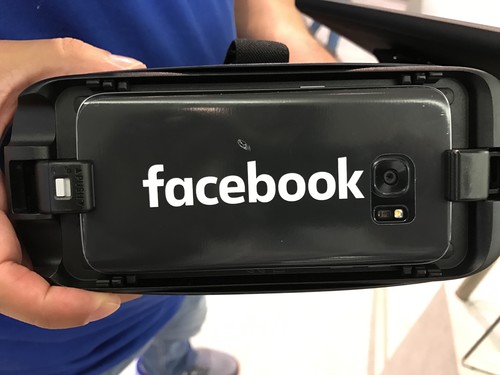 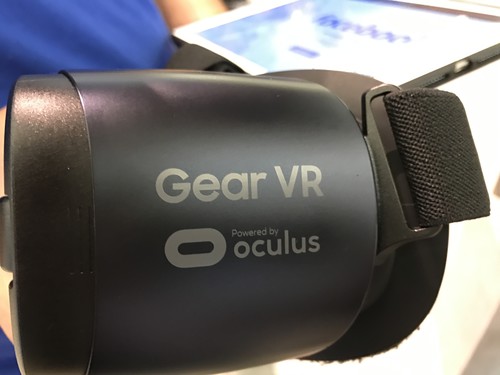 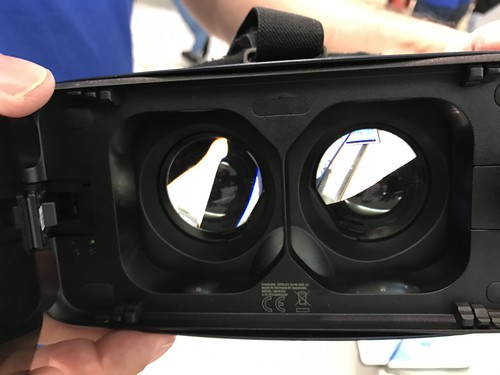 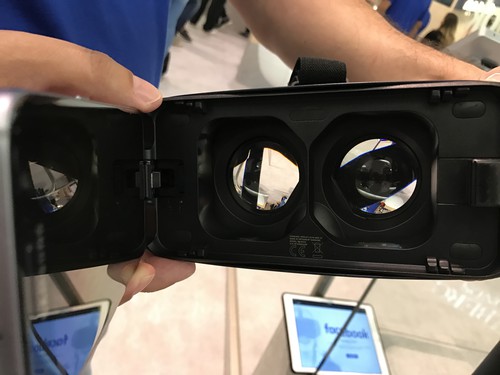