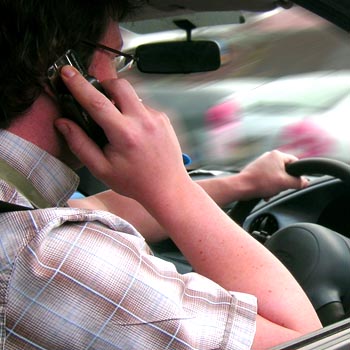 A recent addition to the stress list: “nomophobia”, the fear of being out of mobile phone contact,is being studied.

“We’re all familiar with the stressful situations of everyday life such as moving house, break-ups and managing a family, but it seems being out of mobile contact may be the 21st century’s contribution to our already manic lives.

Researchers in Britain have carried out a study and found that nomophobia is plaguing our 24/7 life.Millions apparently suffer from ‘no mobile phobia’ or nomophobia, running out of battery or credit, losing one’s handset and not having network coverage “affects 53 per cent of mobile users“, experts said .

According to the survey, men suffer more than women, with 48 per cent of females and 58 per cent of males admitting to feelings of anxiety.Many men surveyed say, they never switch of the phone, and even some said having their phone switched off made them anxious.