Kids get goal oriented by age of 3 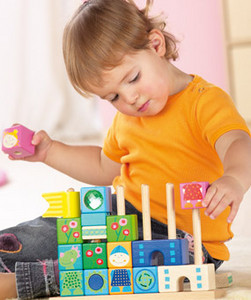 Researchers at the University of Cambridge have found that kids exhibit goal-oriented behaviour as early as the age of 3.

The study found that children around the age of 3, start to shape their behaviour in response to the outcomes they’ve come to expect.

The researchers said that although adults take goal-directed action for granted, it’s not in us from birth but rather emerges in a normal developmental timeline that appears to emerge roughly between the ages of 2 and 3 years.

“One possible interpretation is that the period between 2 and 3 years of age brings about a transition in behavioural control from stimulus-outcome learning to fully intentional goal-directed action,” the researchers said.

At age 3, kids can pursue specific goals even if they cannot directly sense those goals.