Where can I buy Nexus One Phone ?

You can buy unlocked Google’s Nexus One Phone without service contract for a price of $529.00 or $179 with a two year contract from T-Mobile. 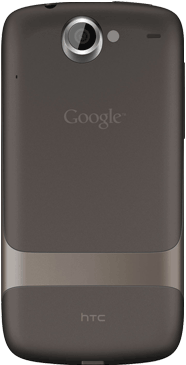 Here are the pricing details and where you can buy the phone.

Tagged as: Google Phone, Nexus One

Next post: How to make your wordpress blog visible on search engines

Previous post: How to add copyright notice to wordpress footer