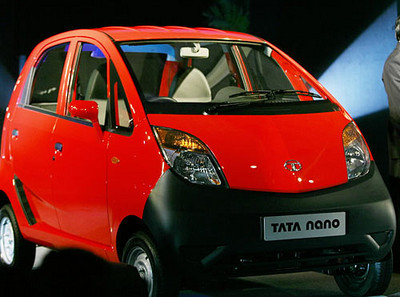 Managing Director Ravi Kant told media, “We are maintaining the schedule of car launch in the second half of next fiscal,”.

Tata Motors launched the world’s cheapest car ,$2,500 Nano,in January and said it would rool outlater in the year.

Tata has said it will initially produce about 250,000 Nanos and expects eventual annual demand of one million units.