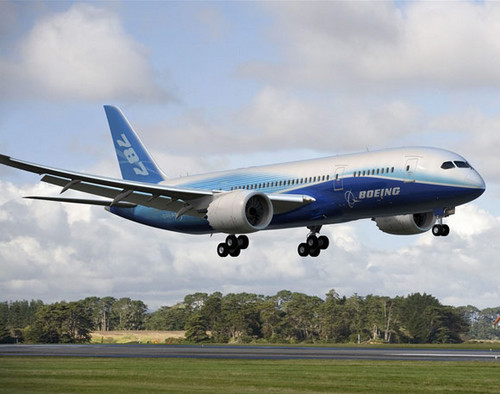 The Singapore aviation event, billed as the world’s second largest in size after Paris, is seen as a way for planemakers to get access to the fast-growing Asia-Pacific aviation industry.

When the Singapore Airshow takes off next Tuesday, the perennial Airbus-Boeing fight for plane orders could hinge on delays to Boeing’s new 787 jumbo.

Boeing announced a second delay in its top-selling 787 last month, pushing first deliveries out until early 2009. Airlines have so far ordered 857 of the planes, worth $140 billion at list prices, and some are seeking compensation for the postponment.

“It will be an interesting contest to see if the 787 delays cause any airlines to switch to Boeing’s rival Airbus,” said Aviation International News senior editor Charles Alcock.