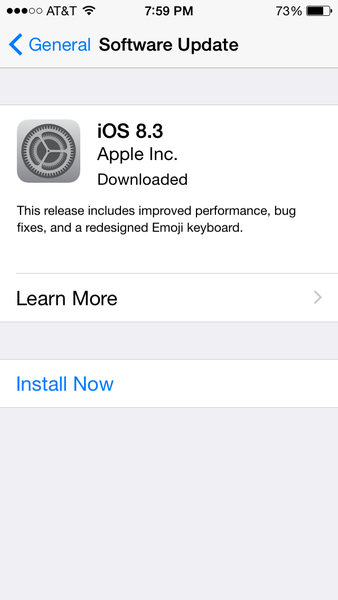 Here is the list of iOS 8.3 Features (via Apple iPhone app upgrade )

Other improvements and bug fixes

Previous post: How to undo sending an email in Gmail ?