Steven P. Jobs CEO of  Apple announced — a new iPhone-like tablet computer called the iPad. Here is the pricing for the new Apple iPad. Well, iPad price starts at $499 and it will be available in March 2010. 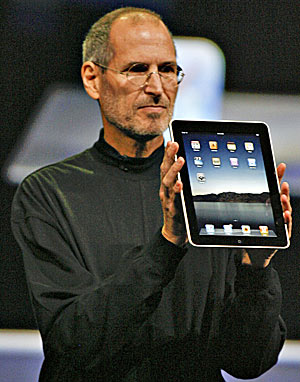 According to apple, International pricing will be announced at a later date and iPad 3G data plan sold separately.

iPad 3G models are unlocked, and will use the new GSM micro-SIM.