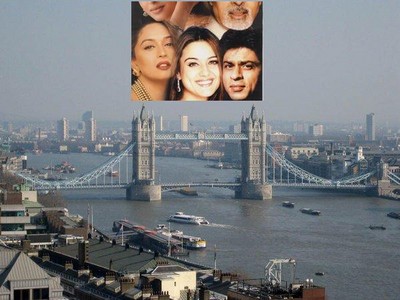 Students will enrol on a three-month intensive course, taught by Bollywood actors and film-makers.

This acting school is the outcome of increasing linkages in recent years between Indian films and Britain in terms of story themes, actors, locales and post-production activities. Several Indian films are shot in Britain every day while regional agencies offer incentives for Indian film producers to shoot and carry out post-production work in their regions.