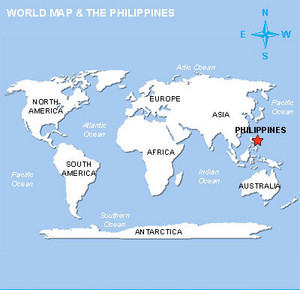 The fast-growing population, soaring oil prices and the rising cost of living have resulted in more poor Filipino families, according to the 2006 Official Poverty Statistics report released by the National Statistical Coordination Board (NSCB).

Nearly 4 million people in the Philippines back into poverty.

The number of Filipinos living on just $1 a day rose from 23.8 million in 2003 to 27.6 million in 2006, according to a survey released by the economic planning ministry.

’Poor’ refers to those whose incomes fall below the threshold determined by the government, or those who cannot afford to provide in a sustained manner for their minimum basic needs for food, health, education, housing and other social amenities in life,” NSCB Secretary General Romulo Virola said in a press conference.