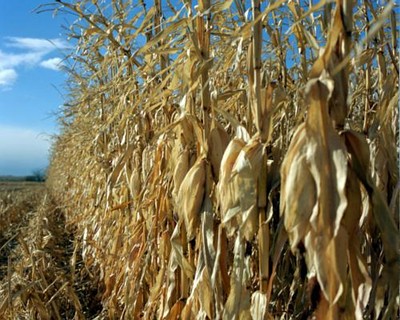 Indian Finance Minister P. Chidambaram blamed countries like the US for diverting food grains such as corn for producing bio-fuels, which led for to soaring food grain prices globally.

He said the price food grain prices has soared worldwide to record levels in the last year, but diverting food for fuel had also contributed to increase in food prices.

“It has been estimated that nearly 20 % of corn grown in the United States is diverted for producing biofuels, As citizens of one world, we ought to be concerned about the foolishness of growing food and converting it into fuel,” Finance Minister P Chidambaram said in Singapore.

Next post: TATA Motors made a historic moment by buying Jaguar and Land Rover