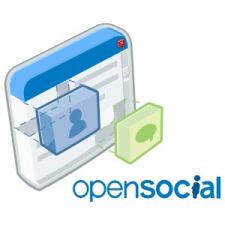 After several weeks of speculation, Yahoo announced that it is joining the MySpace and Google Inc OpenSocial Foundation to ensure the neutrality and longevity of OpenSocial as an open, community-governed specification for building social applications across the web.

Yahoo’s in its release announced that “Yahoo! believes in supporting community-driven industry specifications and expects that OpenSocial will fuel innovation and make the web more relevant and more enjoyable to millions of users.

Many sites, one API

OpenSocial defines a common API for social applications across multiple websites. With standard JavaScript and HTML, developers can create apps that access a social network’s friends and update feeds.