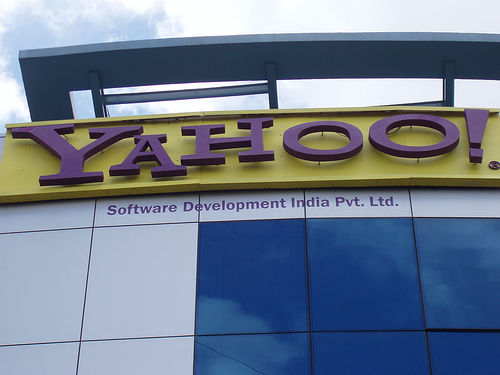 Following IBM and TCS, Yahoo India, asked 45 employees in Bangalore to quit. Yahoo India claimed that it was a routine process and more poor performers would be sacked from the job.

Yahoo! India R&D operations have a total headcount of 1,500 in Bangalore. Job cuts were primarily in the R&D division.

Economic Times reported that the job cuts have come as a shock for the Yahoo-India employees who were given just 30 minutes to exit their workplace.

Recently IBM, which has 73,000 employees in India, laid off 500 to 600 fresher’s and software major TCS asked 500 people to resign due to poor performance.