UBS gets RBI clearance to start banking operations in India 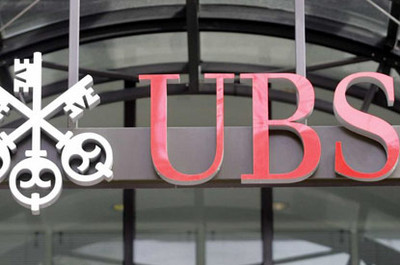 UBS commercial banking branch license which was under hold by Reserve Bank of India (RBI) has given the green signal to start the operations.

Hold was due to following UBS’s reluctance to provide details to track the alleged money laundering.

India’s Finance Ministry is behind the move and blocked UBS because of what it regards as the UBS bank had not helped track the alleged money laundering by Hasan Ali Khan, a controversial businessman best known in India for his stud farm in Pune.