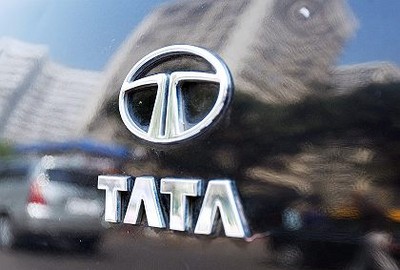 “I am delighted, not only as an industrialist and a person from automotive industry but also as an Indian, that Tata Motors has got the deal.” said Chairman of Bajaj Auto Rahul Bajaj.

“The Tata-Jaguar agreement is once again a landmark in the march of Indian businesses. Done in a calm, transparent, ethical manner, it reflects the essence of the Tata philosophy. Kudos to Tatas for this leap ahead.” said Director General of Confederation of Indian Industry (CII) S S Mehta.

Tata Motors is India’s largest vehicle maker. The Tata group has 98 companies in its fold, with operations in over 80 countries and exports to 120 nations. The Group, which has 27 publicly listed enterprises, has a market capitalisation of $56.52 billion and a workforce of 2,89,500. Its revenue is equivalent to 3.2 per cent of India’s GDP.

Next post: Gucci the most coveted brand; Indians rank third in brand consciousness