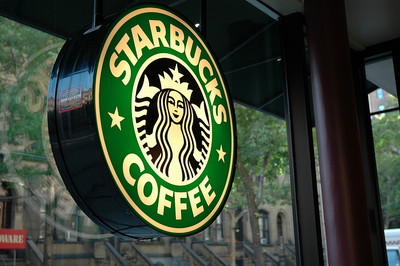 Starbucks , the largest U.S. coffee-shop chain, has been ordered pay $105 million in penalties in tips and interest owed to staff in outlets across California state.

Penalties has been imposed by court because the company’s supervisors in California take a share of servers’ tips.

Under California law, employers are prohibited from taking employees’ tips. The suit was filed in 2004 on behalf of 100,000 Starbucks baristas in about 1,400 California stores.

Judge Patricia Y. Cowett of the Superior Court of the State of California ruled in a class action suit the company improperly distributed as much as $87 million to its supervisors. After adding 7 % in annual interest, Starbucks must repay its servers more than $105 million.

Starbucks immediately announced it would appeal against the ruling.