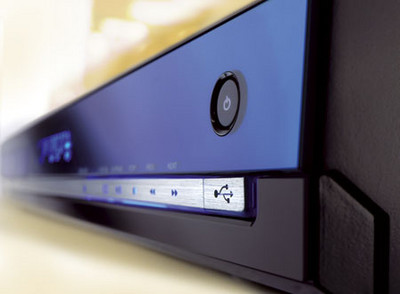 Sony is targeting April 8 as the date it will debut its first Blu-ray movies that will be able to connect to the Internet and download more bonus materials and features.

Sony will release a new firmware update for the Playstation 3 to enable BD-Live or Profile 2.0, which makes it the first Blu-ray player that is capable of downloading a movie’s additional features & content.

Next post: U.S Military Deaths In Iraq Reach 4,000 – Civilians are the main victims