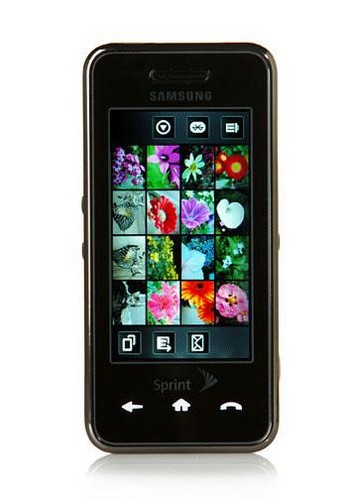 The Instinct, co-developed by Sprint and Samsung, looks similar to the iPhone, including a touch screen which allows much faster data access then the Apple phone.

Users of the Instinct will be able to access the Web at high speeds, watch TV, download music, get directions and access other entertainment services, said Dan Hesse, president and CEO of Sprint Nextel.