No Ban on Blackberry Service in India, says DOT 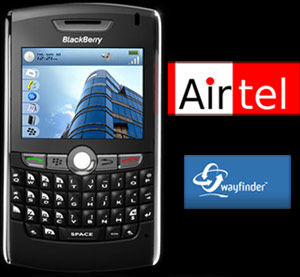 There was huge speculation that BlackBerry mobiles in India will be banned, since Indian home ministry expressed national security threat over the fact that e-mails being received through the BlackBerry service difficult to be intercepted.

Putting to rest for all the speculation , the Department of Telecom on Friday ruled out imposing a ban on the BlackBerry mobiles service in India.

Blackberry services, which have over 400,000 users in India, are provided by Bharti Airtel, Vodafone-Essar and Reliance Communications, few weeks back government did not permit Tata Teleservices to launch a BlackBerry service .

DoT met all the mobile operators offering BlackBerry services on Friday in a bid to find to a resolution to concerns raised by the security agencies.