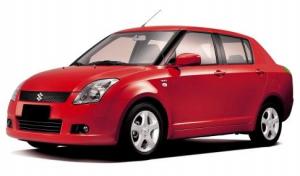 Swift Dzire, which is a 3 box version of Swift, will be available in both petrol and diesel variants in the price range of Rs 4.49 lakh to Rs 6.7 lakh (ex-showroom Delhi).

Next post: Motorola to break into two separate companies