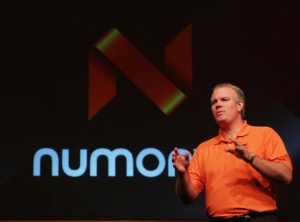 Numonyx was formed from the flash memory businesses of Intel Corp. and STMicroelectronics, which will produce NOR and NAND flash microprocessors used in popular devices such as MP3 players, digital cameras and cell phones.

Next post: Dr Tonmoy Sharma banned from practising in Britain