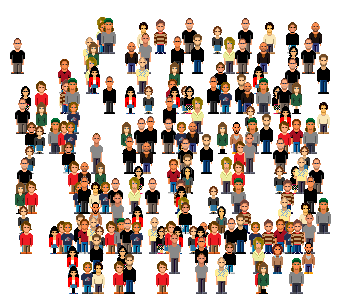 India is set to become the world’s second largest wireless network market after China , overtaking the U.S. to the third slot, by April 2008. Penetration of Cell phones in India is beyond our imagination.

India with the total mobile subscriber base crossing the 26-crore mark, India will have over 30-crore phone subscribers in April , according to telecom regulator TRAI.

India’s monthly wireless subscriber addition is the highest in the world, adding 8-9 million wireless users a month, compared with China’s 6-7 million and only 2-3 million new subscribers in the United States.

Next post: Route of the Olympic torch relay for the Beijing Games