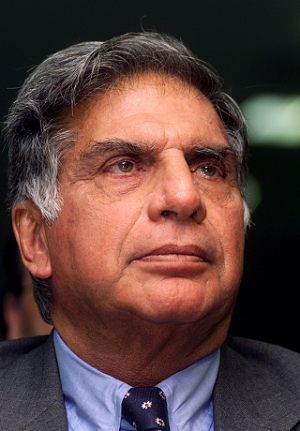 National Association of Software and Service Companies- NASSCOM named Ratan Tata as the Global Indian for 2008.

Global Indian award is given to a person who has had an impact on and contributed in some way to the growth of the Indian and global economy.