Fed Rate Cut : US stocks and Dollar bounces Back 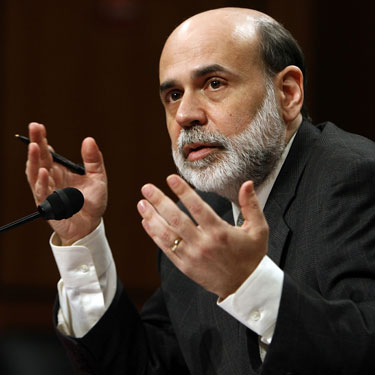 US stock markets recovered on Tuesday as the Federal Reserve slashed its main interest rate by 75 basis points – move made to reactivate the US economy.