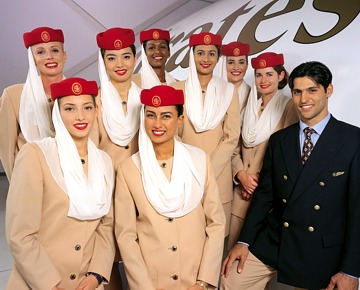 Kozhikode will be the third city in Kerala and 10th in India with non-stop Emirates flights from Dubai. Other cities previously served in kerala by Emirates are

The other cities in India it flies to include

Emirates will initially operate its Boeing 777-200 and Airbus A330-200 aircraft on the Dubai-Kozhikode route, offering over 4,000 business and economy class seats. The airline currently operates 99 weekly flights from Dubai to 9 cities in India.