What is Holographic Computing?

Before understanding what holographic computing is, let’s first try to understand the phenomenon and technologies that form basis of it.

Hologram is a representation of an object formed as a result of optical phenomenon called interference. Holograms are designed to display 3-D images. If we look at a hologram from two different angles, we see a different image and get feel of the real object. 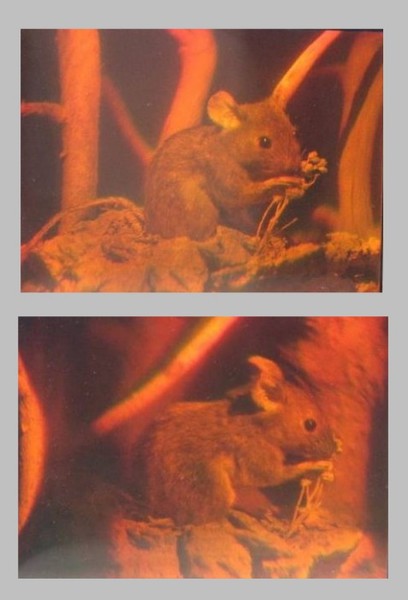 Image: Two photographs of the same hologram when viewed from different angles

Holography is practice of producing Holograms. An object whose hologram is to be formed, is illuminated with a coherent and monochromatic light beam. A coherent and monochromatic light beam refers to a beam of light of single wavelength (practically a narrow band of wavelengths) and which has rays with no or constant phase difference. Light reflected from that object is made to interfere with the original beam of light. The interference pattern is recorded and represented on a mask or film. 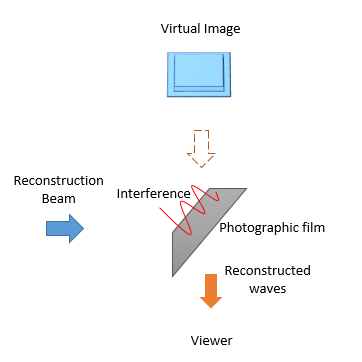 Computer generated holography refers to digitally producing and manipulating holograms; which is also known as Holographic Computing. Such holograms are either printed on film or made lively using a 3-D display. Such displays use same mechanism of interference to display the hologram.

A holographic computer projects its environment using holograms. We need specialized glasses or films which can see and identify these holograms. These holograms do not have any physical existence, therefore the conventional ways of interacting with a computer like click, tap, swipe etc. are out of question. This computer utilizes user gestures and voice i.e. natural user interface mechanisms for interaction.

Windows Holographic is the only holographic computing platform available currently. The device which uses this platform is Microsoft HoloLens. Windows 10 is available for technical preview and is not yet launched. HoloLens will be launched sometime after. However, app development for the same has already begun.

Previous post: How to secure your home Wi-Fi network?