Smartwatches started hitting the markets since 2001. However, this niche took grip with the launch of platform ‘Android Wear’ a years back. Along with smartwatches, there has been invention in smart wrist bands as well.

Here is the list of smartwatches for your quick reference,

Sony is one of the early manufactures for smartwatches. Initial releases were compatible with Sony’s Xperia series of phones. Adaption of Android Wear platform has made its recent device compatible with all Android devices running Android 4.3 or later and Bluetooth 4.0.

Samsung is one the premium players in this niche and has a huge set of wearables. It’s been promoting its wearable tech under the brand name Gear. 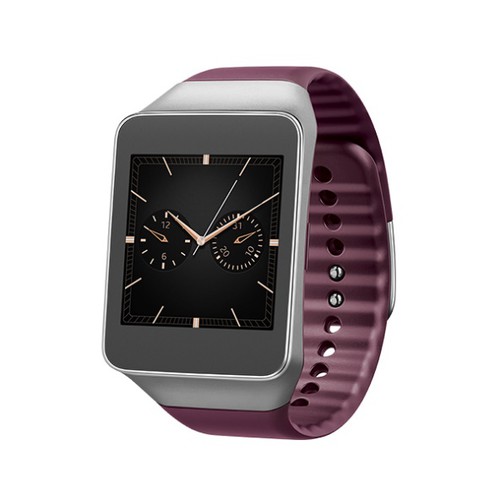 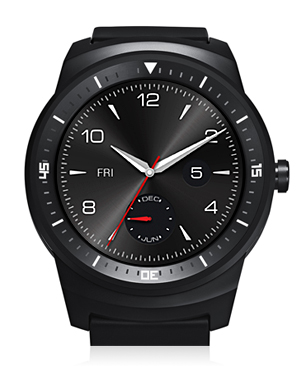 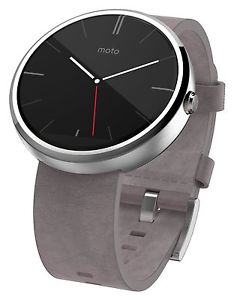 Though iPod Nano can be counted as a wearable, Apple launched its first smartwatch powered by Watch OS recently. They are compatible with iPhone 5 and later running iOS 8.2 or later. 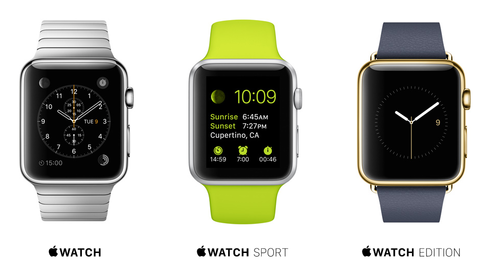 Pebble is the most conferred platform after Android Wear and Apple Watch. Pebble has been crowdfunding its projects with the help of Kickstarter and has received good support. It is the ONLY platform which supports Android and iPhone both. 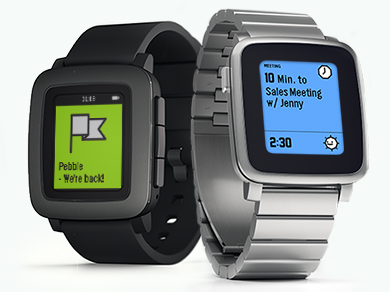 Microsoft had launched its first ever smartwatch in 2004 based on SPOT (Smart Personal Object Technology); a technology developed by Microsoft themselves. However, it proved a right move at the wrong time. Though an official smartwatch by Microsoft is not yet available, they have done a significant attempt to build an economy of devices by introducing Microsoft Band. 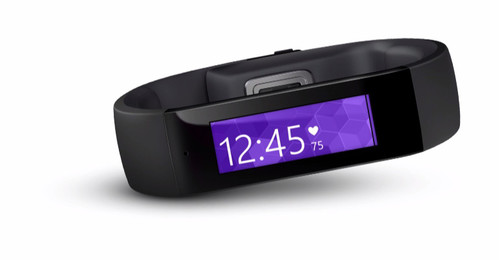 Next post: How do I protect from Zero-Day exploits ?