Google sees 50 times more search requests coming from Apple iPhones than any other mobile handset, Google had to double-check the numbers with their enginers as they were so good.

“We thought it was a mistake and made our engineers check the logs again,” Google’s head of mobile operations told the Financial Times at the Mobile World Congress in Barcelona. 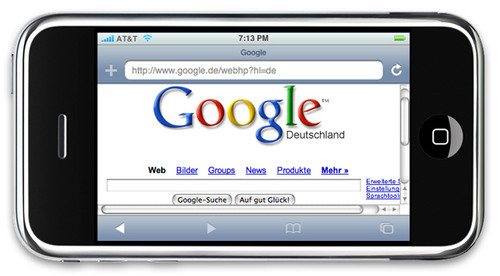 Google’s even predicting ,If the trend continues and other handset manufacturers follow Apple’s lead in making web access easy, the number of mobile searches will overtake fixed internet searches “within the next several years”.